Welcome to your very own Gameshow bonanza where you’ll compete as contestants against your colleagues in a bunch of rounds to come out as the grand winner!

Hosted by the wonderful and whacky Tommy Sparkle (providing all your gameshow dreams), you’ll be introduced to some nation favourite gameshow rounds as well as new and exciting games that come complete with unexpected twists and turns.

Throughout your 9 rounds you’ll compete to come out on top playing games such as Higher or Lower, Countdown, Lip Sync Battle and Odd One Out. Everyone will get involved in these quick fire games that’ll test your typing speed, general knowledge, mathematical skills and more!

With points up for grabs for not only the winner but sometimes the most enthusiastic or even best dressed, this gameshow bonanza is bound to show everyone’s competitive nature and boost morale!

You’ll get to chat to your host throughout as he interacts, making jokes and maybe digs! With music and visuals throughout, get ready as you may be spotlighted in front of your team.

To increase the stakes, you can even add your very own prizes!

–> You’ll be welcomed by your host who’ll chat to the contestants before introducing how the game is played
–> You’ll make your way through the 9 various rounds, competing head to head as you go and answering questions in various ways
–> Earlier rounds involve writing answers in Zoom chat, later rounds include gathering household objects, building towers, lip sync and dancing, with points being awarded for several reasons
–> With music and visuals throughout, you’ll interact with you host before the winner is announced!

Arrange for beverages & snacks to be delivered alongside your experience from $80pp (inc US delivery). Contact us for full details & options available 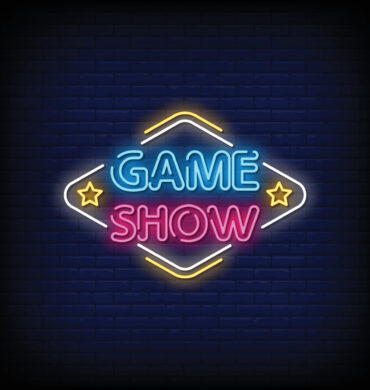 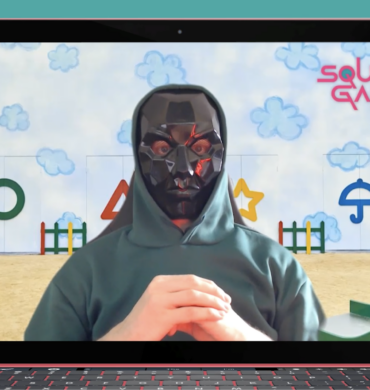 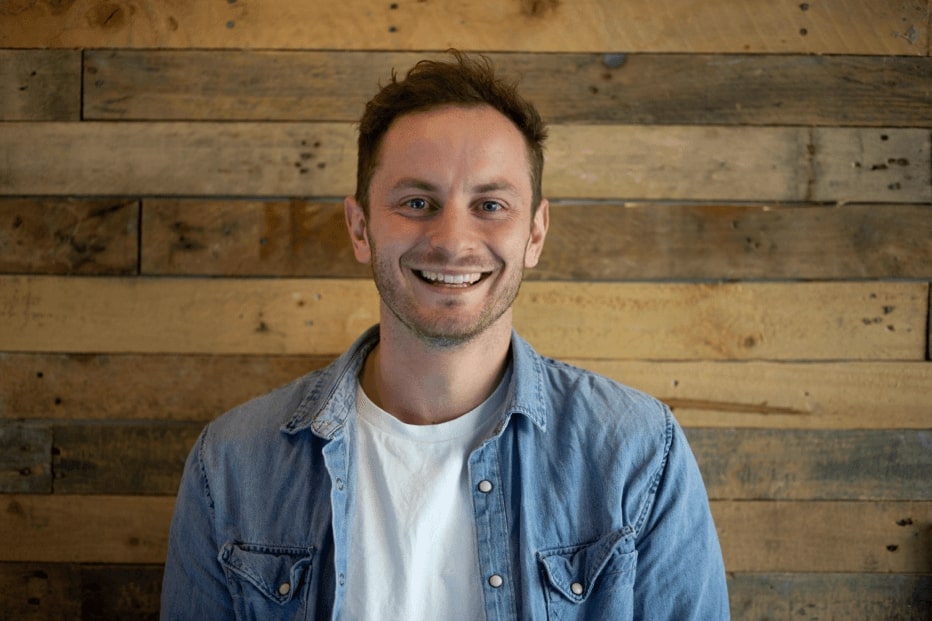 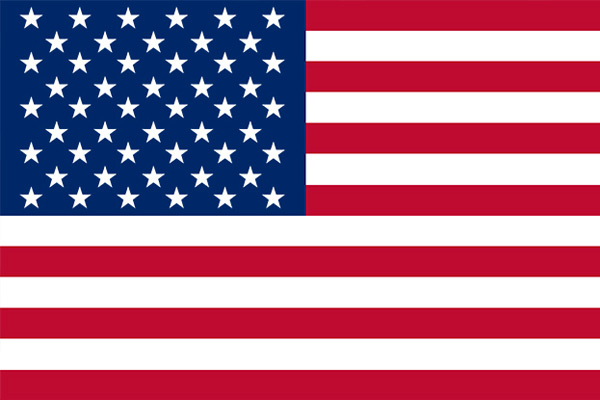